Our monthly roundup of anything we’re doing and learning in our own time.

“I watched ‘Counting Ada: The Countess of Computing’ recently, a really interesting programme about Ada Lovelace, the worlds ‘first computer programmer’. In the 1800s she wrote a computer program for a machine designed by Charles Babbage called the Analytical Engine. The machine itself was never actually built as it would have taken up the same space as a massive warehouse. Other than hearing about Ada’s life and significant contributions to computing, what I found interesting was how we take for granted the rapid change in technology that we experience today, and yet it all started so slowly. From the first computer being designed, but never built, it then took another 100 years for Turing to take what Lovelace and Babbage had done and create The Enigma machine. A whole hundred years for the first computing iteration!”

“I did some research on the most boring topic to talk about at a party, and came back with flags. So I’m going to talk about flags! Namely what makes a good flag design:

This seems to work well for countries, maybe apart from Wales (I couldn’t draw a dragon!), but cities have not followed suit. This is the City of London flag: 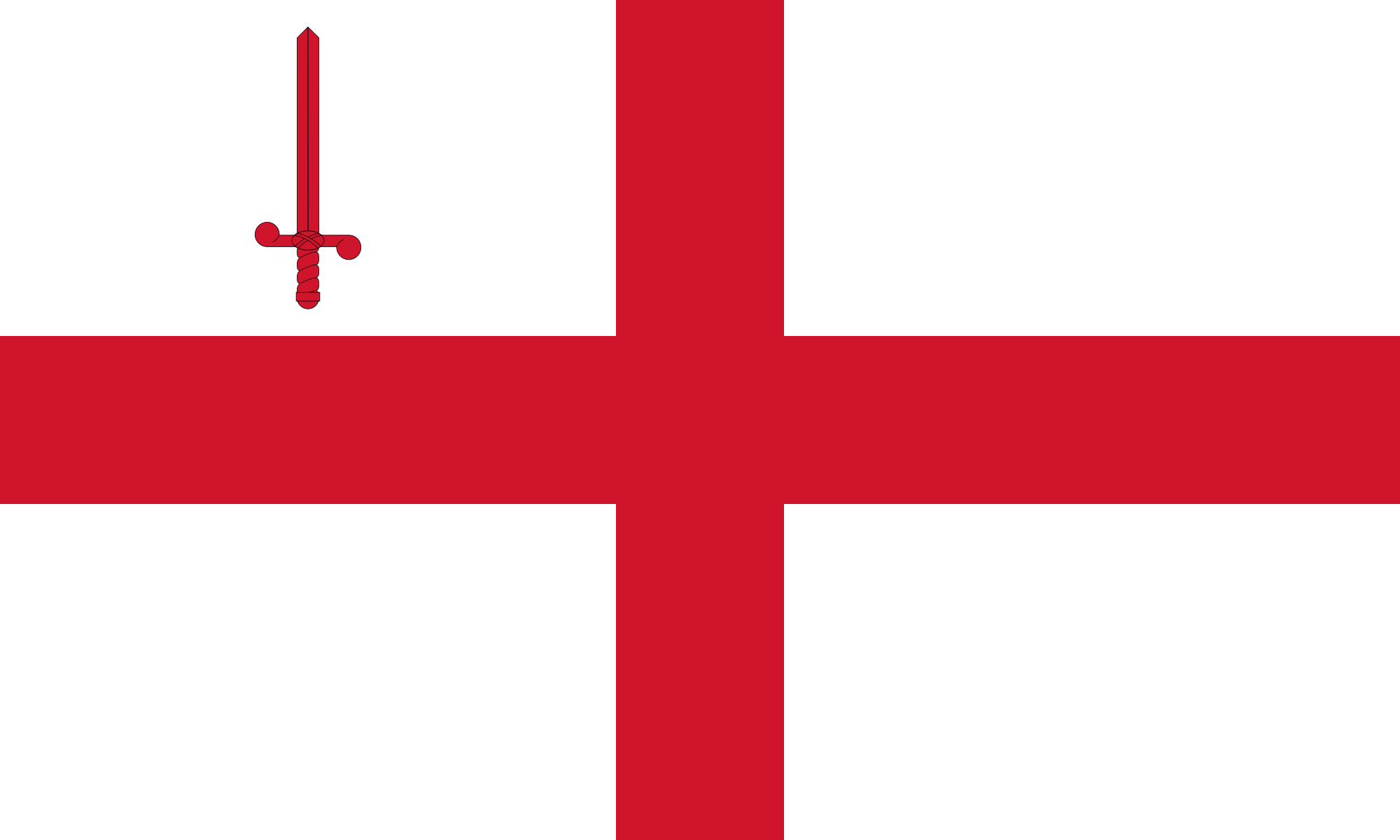 The sword is meant to represent the sword that beheaded St Paul. I think though, the worst culprit has to be the city of Milwaukee. Apparently they ran a competition to redesign their flag and couldn’t decide on a winner, so just slapped every design on there. Ouch!” “Back to what Kirsten was saying about the advances in computers, I know that when the first Apollo mission launched, they hadn’t invested in computer chips for the lunar module so they had to hand weave them.”

…a group of women, expert seamstresses known to the Apollo program as the ‘Little Old Ladies’, threaded copper wires through magnetic rings (a wire going through a core was a 1; a wire going around the core was a 0). Forget about RAM or disk drives; on Apollo, memory was literally hardwired and very nearly indestructible.

From wired.com – Her Code Got Humans on the Moon—And Invented Software Itself

“I read an article last week that a doctor is planning to perform a head transplant on a Russian man with severe muscular atrophy. They’re testing now with brain-dead patients who’ve donated their bodies to science and say that afterwards the body needs to be kept in a coma for three months to prevent movement, and then it may take years to gain any movement. But I saw that an operation has already been carried out in South Africa and the patent is already walking after only a year.”

“After listening to my go-to podcast, I learned that when we buy a domain name, you’re not just paying ICANN, you’re paying a fee to the person that owns the top level domain, so dot-i-o for example. The podcast talked about when top level domains were for sale and changed every website from being .com, .net or .org.”

“Ryan and I attended Generate Conference in September, which I wrote about here, but I’d like to explain why I enjoyed Brendan Dawes’ talk ‘Paper, Plastic and Pixels’ so much. I’m not sure if it’s because my Dad is an electronic and that he was often fixing things, or showing me how things worked, but I love anything to do with electrical DIY. Straight away I knew I was going to enjoy the talk because he’d made his own clicker for his presentation and it looked awesome! His presentation covered some of his projects which were of the kind that they’re so simple, they’re unbelievably genius! For example a switch to turn off your email, or a memory box containing nice texts from his wife. We have quarterly hack days here where we experiment with new tech, but I think we should take inspiration from Brendan and think outside the box (screen) and make something a bit more tactile. Brendan’s talk also focussed on how important side projects are and how they can win you some really cool work, so I think we could potentially make something really useful.”

“I’ve just finished reading Sprint: How to Solve Big Problems and Test New Ideas in Just Five Days by Jake Knapp. Sometimes our clients come to us with some pretty big problems and we need a strategy to work their ideas into something tangible. What was good about the book is that there’s plenty of examples and easy to follow case studies. The basic premise of the book is that you aim to solve a problem in one week (5 days) with your team, as well as any key client stakeholders. Monday is for everyone to gain an understanding of the problem, and ask questions from experts and converting problems into opportunities using the “how might we” method. Tuesday is for sketching ideas, and Knapp has a nice suggestion of an art gallery style critique as opposed to everyone ‘presenting’ their sketch one at a time. Wednesday’s aim is to all decide on and story board a solution, the book suggests having a key decision maker instead of it being a democratic decision. Thursday is for prototyping – aiming for the goldilocks quality (not bad, not amazing, just right) interestingly Knapp recommends using Powerpoint to do this. And Friday is for user testing, detailing a five step process and recommending five users being able to identify 80% of your problems. An insightful, practical and easy to follow book with good ideas that we could definitely use at UVD I’ll try and share some more knowledge at a workshop perhaps, watch this space?”